Wanstead WI meets on the 3rd Thursday of the month

If you have any ideas for future meetings, speakers or themes for meetings please let us know.  If you're not a member of Wanstead WI please see this information about attending our monthly meetings. 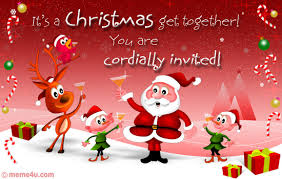 Geraldine's acclaimed book The Angel and the Cad tells the true story of the marriage of Catherine Tylney Long, the richest heiress in Regency Britain and her notorious libertine husband, William Wellesley Pole, who lived at Wanstead House. Geraldine gave a fascinating account of the characters and how Wanstead House came to be demolished.

Debbie is a renowned knitwear designer based in Walthamstow, who has her own line of hand knitting yarns which are sold worldwide. She was awarded an MBE in the Queen's 2015 Birthday Honours List for her services to hand knitting and the craft industry.  She gave a fascinating account of her work, including colour selection and design, and showed sample of her own and her daughter's designs.

Veronica Ashcroft Master Trainer for the Tai Chi Institute, gave a very interesting talk and demonstration of Tai Chi. Lots of members took part and tried holding a pretend baby hedgehog in their armpit and carrying a goldfish in a bowl. A great introduction to how Tai Chi can help many health conditions.
​

Members enjoyed their  Summer social evening.  Everyone contributed to a buffet supper and was amazed by the accompanying magic tricks by Zap the magician.
​

20 July A Life Behind the Lens
​ Geoff Wilkinson, Gallery Eighty-four

​Geoff gave a fascinating talk about his 40 year career as a photojournalist, illustrated with some of his memorable photographs, including portraits of Sophia Loren, Bryan Ferry, Imelda Marcos, and Ivanka Trump, among others. He now runs his own gallery in Wanstead.

​Vanessa from Khyal Arts inspired members to try out some Bollywood Dance moves, keeping fit while having fun.
​

Most of the Committee were re-elected and members voted on the NFWI resolutions.
​ 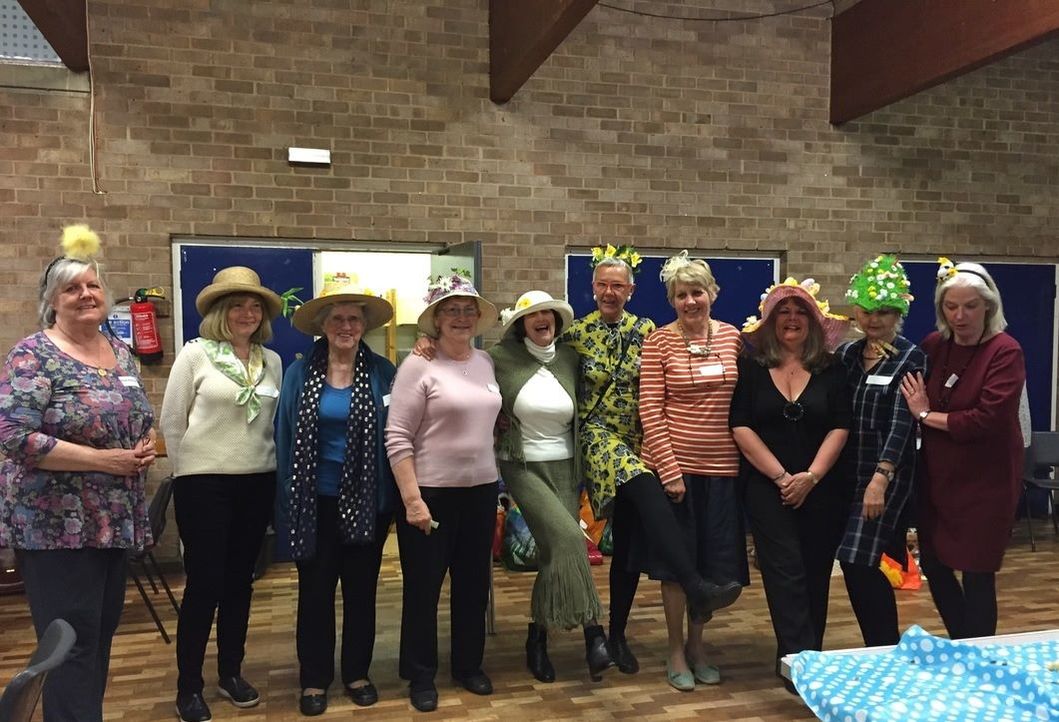 ​Desi talked about wine producing and members enjoyed the opportunity to taste Bulgarian and French wines.
​

​During World War 2, when the UK's leading scientists were brought in to apply their skills to improving the war effort instead of investigating the natural world, their work was given the label Operational Research (O.R). O.R. played a vital role then, and has since mushroomed so that today it drives much of the world around us.  The single queue in the post-office, the rarity of empty shelves in modern supermarkets, the variable pricing of your airline ticket, the design of the new Bond Street crossrail station, the efficiency of the Sunderland Nissan factory, the recommendations of the Munro report into child protection - these are just some examples of its application. Ruth gave a very interesting talk and demonstration about the work of operational researchers and how their work impacts on everyday life. Queues will never seem the same!
​ 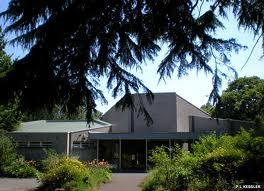 ​Kate gave an entertaining and informative talk on five eminent local Quakers who lived in East London in the eighteenth and nineteenth centuries: Joseph Fothergill, a  scientist who made significant advances in medicine and as an amateur botanist; Samuel Gurney, a banker and philanthropist; Elizabeth Fry, an English prison reformer, social reformer and philanthropist; Luke Howard, a chemist and meteorologist who named the clouds, and Joseph Lister, a surgeon and pioneer of antiseptic medicine.